Social bingo on Facebook became a hit. There does not seem to be a shortage of best blackjack and bingo games on Facebook. They all have the same concepts and styles, but when Zynga Bingo entered the picture in February of 2012, a few aspects have been altered.

Quite frankly, it is a polished version of the popular casino game with some unique inclusions to boot.

Zynga Bingo may have other interesting characteristics compared to other bingo games on Facebook, but at the end of the day, it is still what it is – bingo. In this social bingo network game, there are a range of rules that players have to follow. Those rules are not really shocking or a revelation since they are simply what the traditional bingo is all about.

The currency in the game is known as “tickets” which each player will use to play a game. When they run out of tickets, this will regenerate over a particular period. Thus, players will have to wait for the tickets to be refilled so they can play again – unless they choose to use real money to fill up their tickets.

Just like in bingo games, offline and online, there are game rooms. In Zynga Bingo, these rooms are often filled with several players. The winning player will be declared if he or she gains grid spaces five times in a row.

If you are not good in bingo, you do not have to aim for the first, second, or even the third spot to be the winner. Typically, there are more than 30 people who can win a single game alone. Still, you have to at least be in the top ten because once you get to the lower part of the ranking, you will have lesser payout than the other winners.

Strengths and Weaknesses of the Game

The game is undoubtedly enjoyable. It has already received a great number of players upon the first month of being released. One of the best features of the game is that you do not have to be a winner to gain bonuses, which already beat online jackpots.

The game board itself is packed with bonuses which will let you get rewards if the red mark set on the called bingo number is put into another one.

The red mark or “daub” is your gateway to receiving currency bonuses, power ups, and mystery crates. These bonuses are quite entertaining and are actually what set Zynga Bingo apart from its competition.

Zynga has been known to be one of the best game makers with Farmville and Zynga Poker under its belt. These two are giants in the social bingo networking world of online gaming. You can find game reviews of your favorite online bingo games at slots.com to learn more about Zynga Bingo and others. This is also a great site where you can get tips on how to play slots successfully.

Going back to Zynga Bingo, when this was launched, it was expected to be a great invention. Of course, Zynga did not disappoint with clever incorporations of rewards that other rivals cannot seem to imitate.

In this game, there are levels to climb and more perks that will keep each bingo fan going. Plus, the rooms come with different themes, which can be unlocked if you continue playing.

As for the weaknesses of the game, the only complaint that players say is that it is just bingo. The level of enjoyment is pretty much the same when you play the real bingo game — just like with online slot machines vs. real slots.

Nevertheless, this should not get you down. After all, there is not much to modify about bingo. It is a classic game especially in online casinos that even the greatest game developers should not mess around with.

The ultimate question is whether or not Zynga Bingo can live up to its hype and if it can match the success of Zynga Poker and Farmville from Zynga. In truth, the game has reached and even surpassed expectations just three months after it was released.

In May of 2012, it peaked at number 1 which immediately made it the fastest growing game on Facebook based on the number of active players daily.

With raving reviews and comments from players worldwide, it is no wonder that Zynga has done it again with their rendition of bingo. 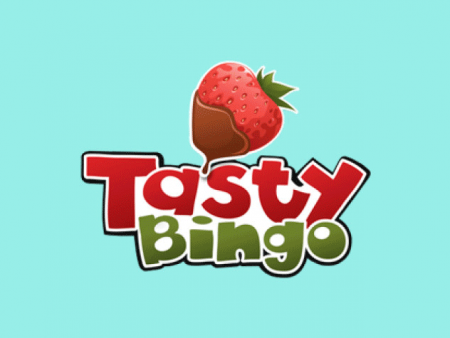 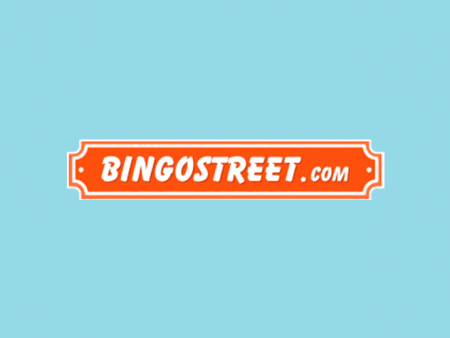 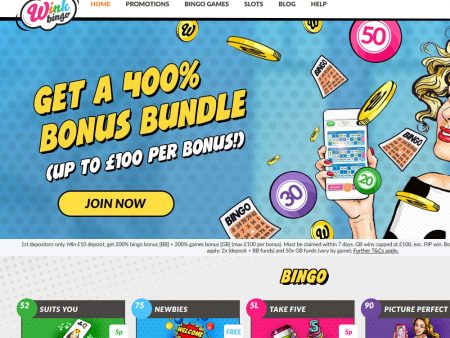