What Are the Chances to Win at Bingo 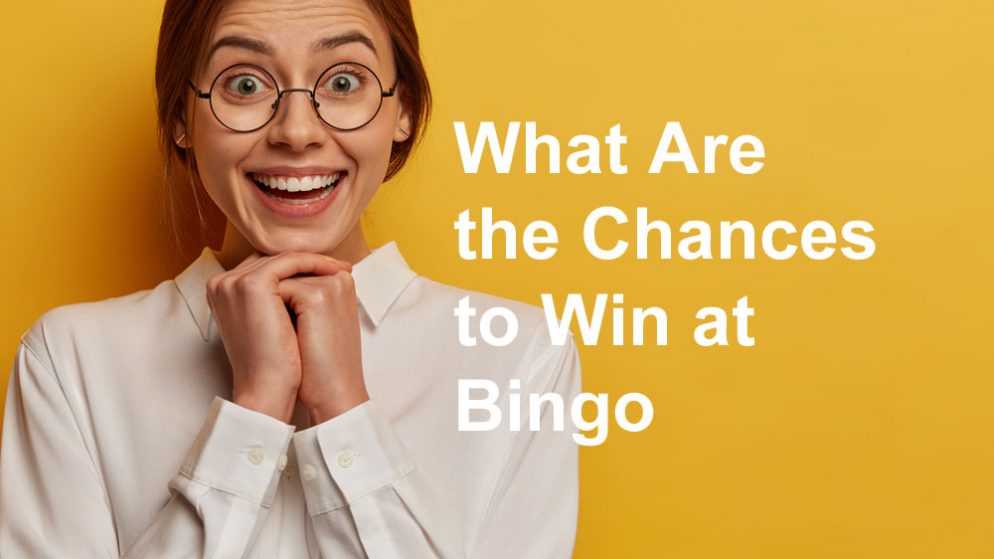 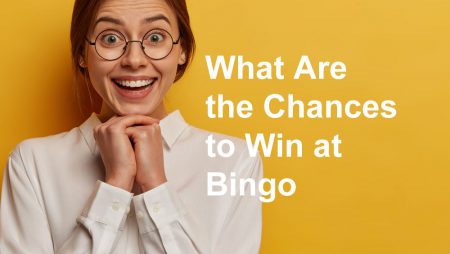 Bingo is a universal game. Almost everyone all over the world knows and plays bingo in their spare time.

The game is so popular because it is easy to learn and play; moreover, it gets exciting as you inch closer to your last few numbers.

The results are also entirely reliant on the rules of chance. This means everyone has the possibility to win.

This explains the millions of people who are hooked in the game. But in a crowd of players, how do your chances fair against them?

In order to understand the mathematics, we need to take a look at how the game is played. First, you have the cards.

Each card has a “five by five” grid that can be filled by numbers 1 to 75.

Numbers must appear only once, and all the boxes can be filled with the exception of the middle box, which is free bingo box and can complete any pattern.

All in all, that’s 24 different numbers in a card. Each card combination is also unique and will never have a copy in any game.

This does not mean, though, that only one person may win.

To win, you have to match the numbers on your card into a pattern determined before the drawing of the numbers.

The patterns can be very simple like a straight or diagonal and will gradually become more complicated as the round progresses.

The prizes also increase as the patterns become more and more complex. Either way, numbers will be drawn until someone in the hall matches the pattern.

Let us then look at the number of boxes a pattern may require. The four-corners pattern is very direct and will only need four numbers.

This means that if you have a single card, then you will have a 4/75 or 5.3 percent chance of matching the pattern.

This gets higher if you have more cards and if the cards share some of the numbers.

Now we examine how the number of players affects your chances. One hundred players with one card each means everybody has a 1 percent chance of winning.

Reduce the number of players to 50, and suddenly your chances have doubled. This means you have a higher chance of winning if there are fewer players.

Therefore, you have to take a look at these three aspects when you play: the combination of your numbers, how many cards you will bet on, and how many people are currently playing. 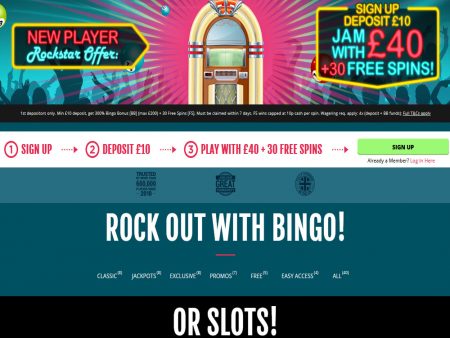 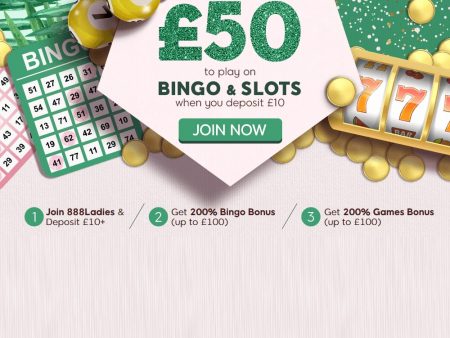 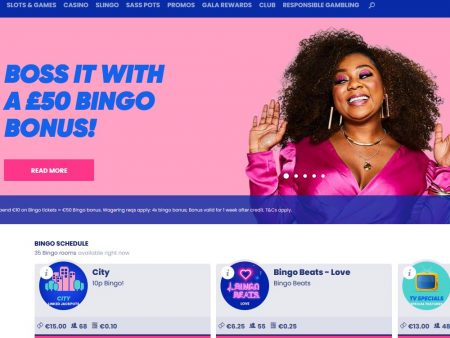